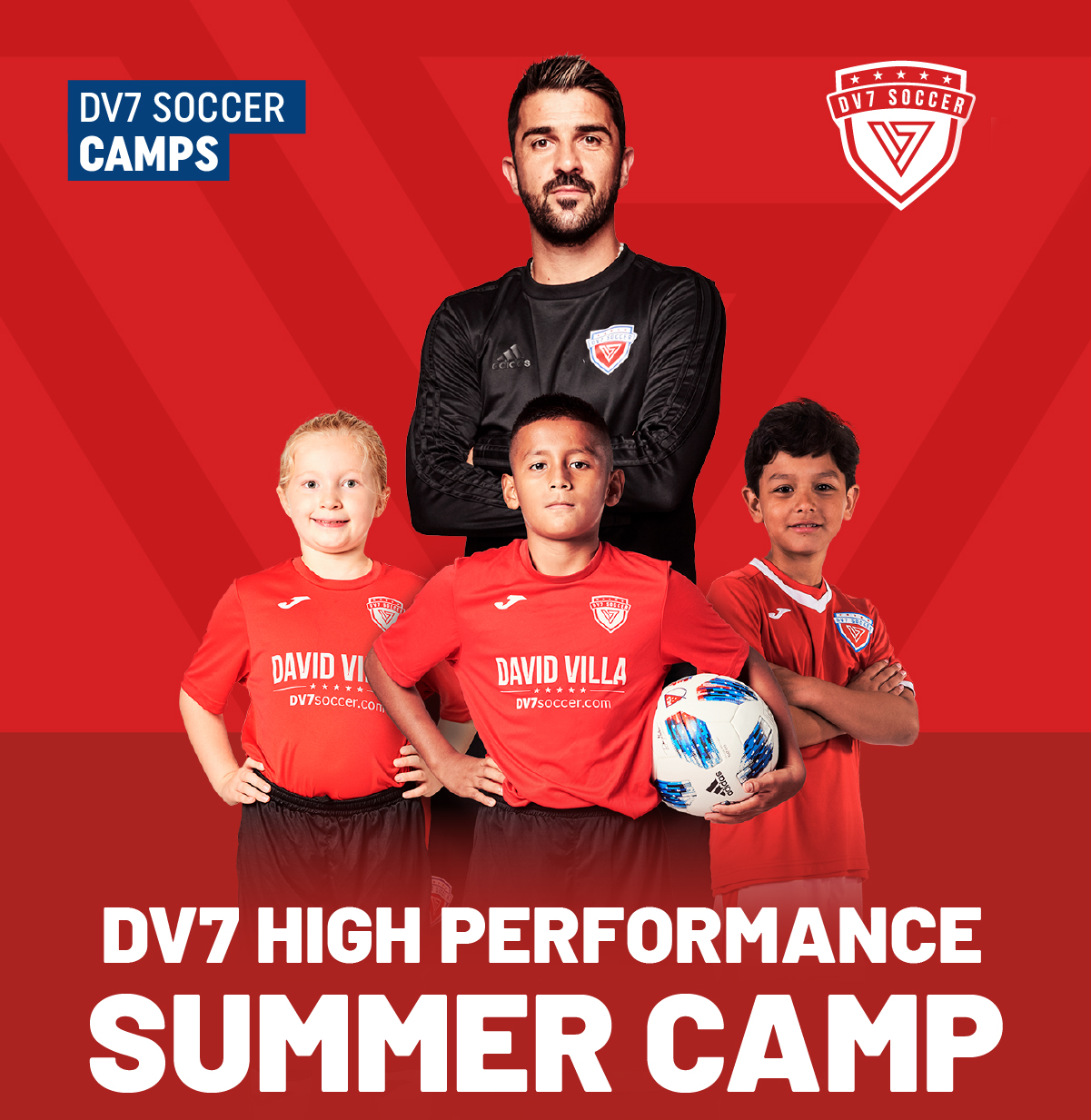 Join our 2-Day Sessions in Victoria

Join our 2-Day Sessions in Victoria 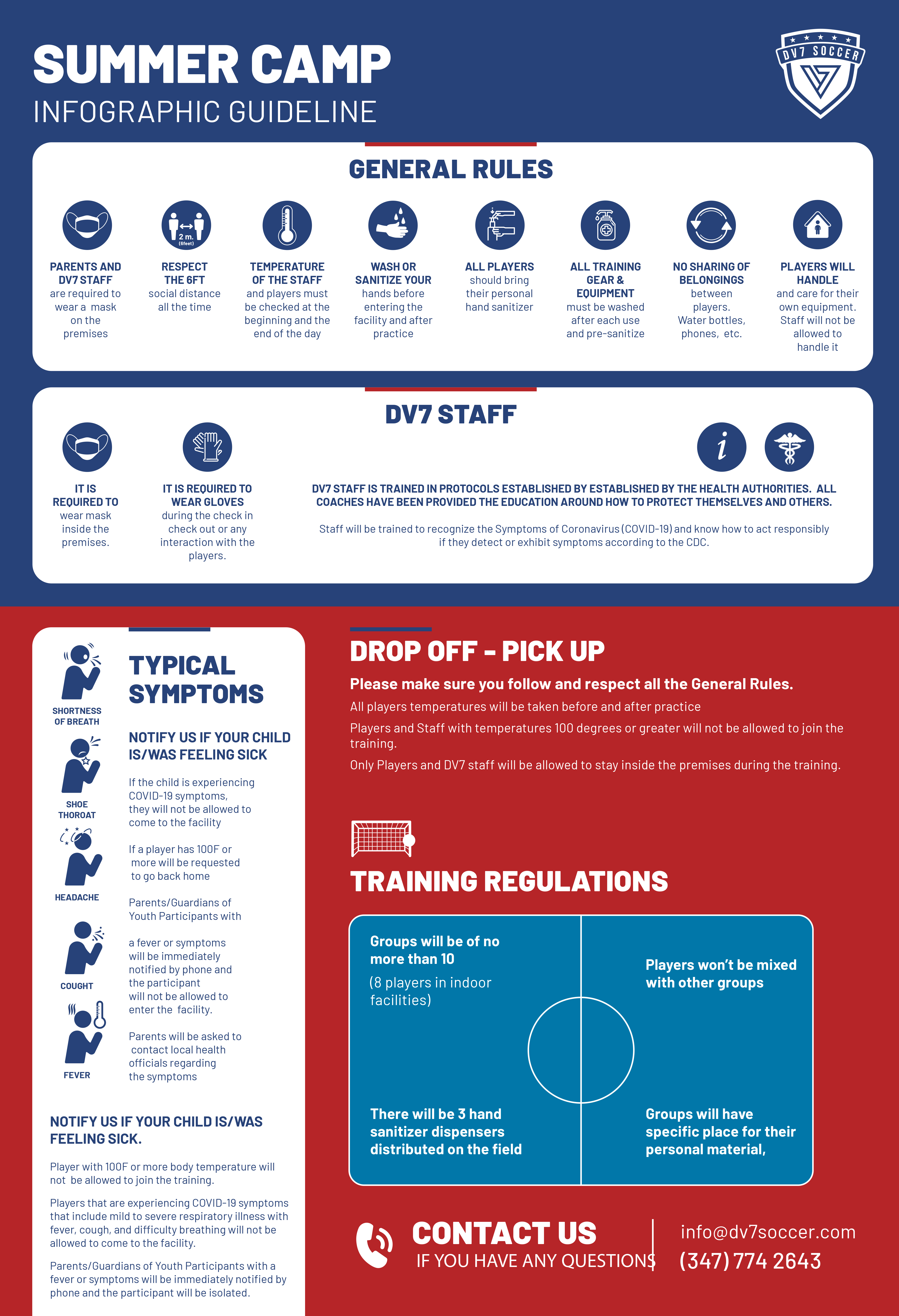 Focus on improving the individual player within the collective spirit of the game. Players will learn how to take control of the game by maximizing possession of the ball in a high performance environment.
Our summer camp is a great and unique opportunity for youth players, to learn and improve, through our unique DV7 method, their individual and tactical skills and know more about the DV7 Style of Play, in a high-performance and safe environment. 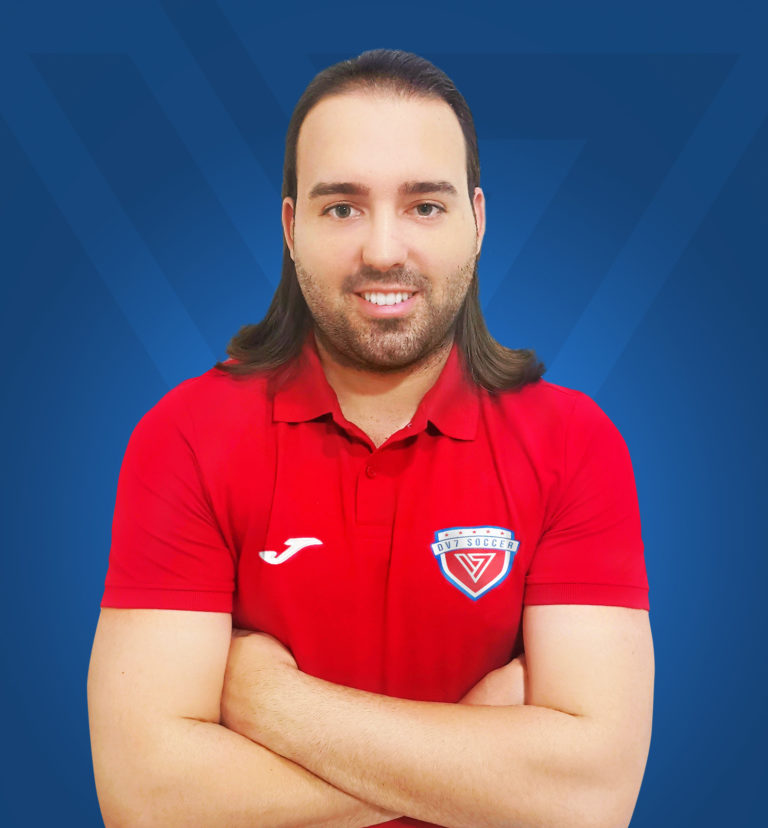 Robert De Los Santos has been selected by David Villa as the Director of Coaching for this new Academy in Vancouver, Canada. Among his many qualifications, Robert holds his UEFA Coaching License and continues to pursue additional UEFA courses along with his Psychology degree with a focus in Sport Psychology.

De Los Santos started his career in Spain with FC Barcelona where he won the league with their U10 team. After a successful year he was promoted and moved to Kuwait to manage the FC Barcelona Escola there. Following a successful few years there, he created his own soccer academy in Kuwait where he had the opportunity to develop youth players both on and off the pitch, applying his unique combination of both soccer and psychology training in his methods. With a proven track record of excellence, he has had 29 players called up to the Kuwait National Team during his time there.

Robert is focused on not only developing tremendous footballers but excellent individuals - a key pillar in the DV7 methodology.

Thanks for signing up! We’ll be in touch soon.